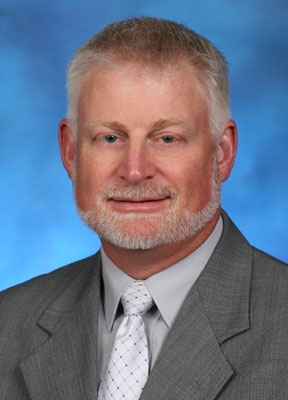 Times were bleak for the auto industry in 2008, with bankruptcies, layoff, and plant closures. The resulting merger of Fiat and Chrysler became a story of survival and corporate turnaround. What was good for FCA was good for Kokomo and the manufacturing operations that have been a staple of the local economy for more than 80 years.


From Tri-Central High School, to Purdue University, to Indiana Wesleyan University, Brian Harlow has risen in the corporate ranks but never forgotten his roots. In 2009, he convinced FCA leadership – specifically CEO Sergio Marchionne -- to retool four Kokomo facilities and add a new plant in Tipton. The decision led to a $2 billion investment and created opportunities for some 8,000 employees.

As an advocate of higher education, Harlow was instrumental in creating an FCA-sponsored internship program at IU Kokomo to introduce students to the manufacturing industry. He has received an honorary doctorate of Industrial Management from Indiana Wesleyan University, as well as the "Distinguished DeVoe School of Business Alumni Award", granted to an alumnus who “exhibits excellence in their profession, community, church or alma mater in the spirit of Jesus Christ." In 2014, he was honored with the Chancellor's Medallion from IU Kokomo, presented to those who have provided exemplary service to the university and have “given freely of their talents to promote human welfare and community well-being.”