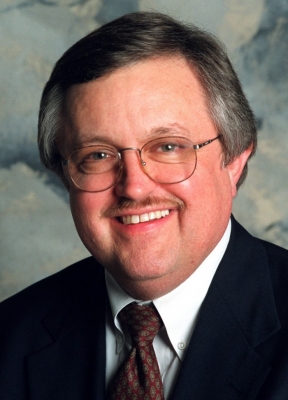 Two-time Pulitzer Prize-winning newspaper reporter for the Detroit Free Press, David Ashenfelter got his start in the “City of Firsts.”
Born in Toledo, Ohio, he grew up in Kokomo and graduated from Kokomo High School in 1966. David became a police reporter for the Kokomo Morning Times and later studied journalism at Indiana University in Bloomington.
After earning his degree in 1971, he went to work for the Detroit News and, later, the Detroit Free Press.
David won the Pulitzer Prize for Public Service in 1982 for exposing the U.S. Navy’s practice of covering up peacetime deaths. In 2009 he worked with a team of reporters that won a Pulitzer for a text message and perjury scandal that landed Detroit’s mayor in jail.
David and his wife, Barbara, live in suburban Detroit.
✖