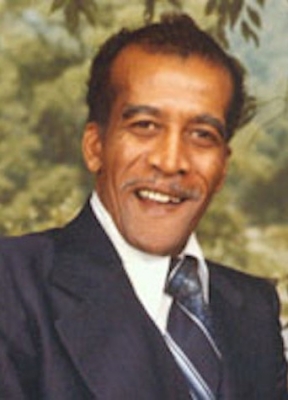 Douglas Hogan Jr. was, in the words of a Kokomo Tribune editorial, “an active community leader who served the people well.” Douglas was lifelong resident of Kokomo and Howard County and a 1948 graduate of Kokomo High School. He worked for many years at Continental Steel and was active in the United Steelworkers local as Civil Rights Chairman. After his retirement in 1977, he dedicated his remaining years to public service. Hogan was a precinct committeeman and served on the Traffic Commission and Board of Public Works. He chaired the Human Relations Commission and presided over the local NAACP chapter and the Carver Center Board of Directors. He represented District 3 on the city’s Common Council for 12 years and was known for his efforts to clean-up blight and eyesores in the district. Douglas was also active in his church, the New Bethel Tabernacle, as superintendent of the Sunday School program. Nationally-known commentator Tavis Smiley has publicly credited Hogan for his own interest in public service and politics, and Smiley is just one of the numerous young men who benefitted from Hogan’s leadership and mentoring at New Bethel Tabernacle and the Carver Center.
✖