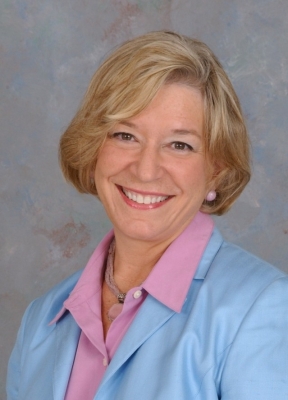 Dr. Emily Craig is a forensic anthropologist and renowned expert on bone evidence in death investigations. She provides expert consultation in the identification of remains and has testified as a forensic expert in numerous court cases.
Craig is a 1965 graduate of Northwestern High School and received her bachelor’s degree from Indiana University. After earning a master’s degree in medical illustration in 1976, she acquired a worldwide reputation for her anatomical illustrations and 3-D teaching models. In 1994, she was awarded a Ph.D. in forensic physical anthropology from the University of Tennessee in Knoxville. While at U of T, she became one of the few forensic scientists in the world to do extensive research at the infamous “body farm”, a secluded facility dedicated to studying and documenting human decomposition.
From 1994-2010, Dr. Craig was Kentucky’s State Forensic Anthropologist. As such, she was responsible for scene recovery, lab analysis, and the identification of severely decomposed, damaged, and skeletonized human remains. She also directed the Kentucky Coroners/Medical Examiners Mass Fatality Response Team. Since 2011, Dr. Craig has been associated with the National Missing and Unidentified Person System, which is funded by the National Institute of Justice.
In addition to the crash of Comair 5191 in 2006, Craig has participated in victim identification efforts in the Branch Davidian Compound in Waco, the Murrah Federal Building bombing in Oklahoma City, the terrorist attacks on the World Trade Center, and at the Noble, Georgia Crematory site. Emily has written and illustrated dozens of scientific articles and contributed to multiple textbooks. Her own book, Teasing Secrets From The Dead: My Investigations At America’s Most Infamous Crime Scenes, was published in 1994 and is now available in seven languages and in paperback. She has been profiled on numerous television shows, including America’s Most Wanted, Cold Case Files, The New Detectives, Unsolved Mysteries, and 48 Hours.
✖