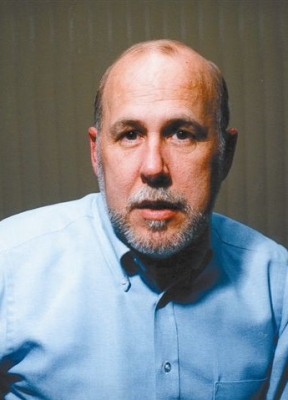 Kenny Hill became active in union leadership in 1979 as a member of UAW Local 685 in Kokomo. He moved through up through the union ranks over the following ten years, and was elected to the local president’s office in 1990. During his tenure in that position he played a key role in the negotiations which brought the Indiana Transmission Plant and ITP2 to Kokomo. When Chrysler began developing a new transmission plant in 1994, Kokomo wasn’t on the site list. Hill and Local 685, along with local community leaders, convinced Chrysler to reconsider Kokomo, and then to locate the plants here. That decision saved thousands of jobs and millions of dollars of tax revenue and payroll income for the community. The loss could have been disastrous. After his term ended, he accepted a position as UAW International Representative, which he held until his retirement in 2003.
In addition to his work for the United Auto Workers, Hill has been a member of the Kokomo Mayor’s labor advisory board and economic development committee and co-sponsored the Industrial Chaplaincy program in Kokomo. He has served on the Board of Directors of the Kokomo Rescue Mission, and has volunteered at the mansion, helping clients write resume’s that fit and accentuate their skills. He worked on the antique car acquisition committee for the centennial celebration of Elwood Haynes’ Pioneer Car and has been a voluntary detainee of the American Cancer Society’s Jail and Bail fundraiser on numerous occasions.
Kenny and his wife of 40 years, Diana, have two children and seven grandchildren.
✖