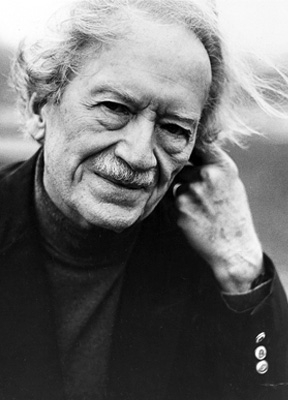 Norman Bridwell, the face behind one of the most beloved children’s book characters of all time, was born in Kokomo in 1928 and graduated from high school in 1945. After attending the Herron School of Art in Indianapolis, he relocated to New York with the intent of being an artist. There, he met another artist, Norma Howard, who was from Indianapolis. The two married in 1958, and in 1962, welcomed their daughter, Emily Elizabeth, into the world. A son, Timothy Howard, followed in 1964. (These days, Emily is a dog care expert and mother, and Timothy writes screenplays. The Bridwells have three grandchildren, as well.)

After trying to illustrate books, an editor suggested Bridwell write one of his own. Bridwell remembers trying to write a story about a girl named Emily Elizabeth and her puppy, Clifford, the runt of the litter, who grew to be 25 feet tall because of Emily Elizabeth’s love. With that, the “Clifford the Big Red Dog” series was born, and Scholastic Books bought the book. That was 48 years and 150 million books ago. Until his death in 2014, Bridwell lived in Martha’s Vineyard and continued to write an average of two books per year.