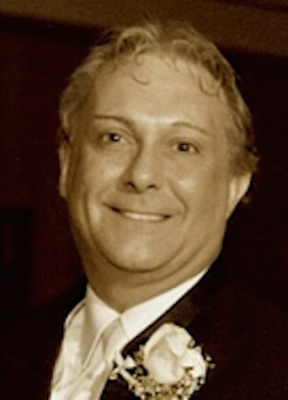 As the co-founder of Weber Speakers, Ted Weber developed musical products that are used in every corner of the globe.
Ted’s interest in music and electronics started early, first as a guitar player in several garage bands and an electronics hobbyist. He installed a telephone in his tree house, when other kids were just learning to ride bicycles. After graduating from KHS in 1969, Ted enrolled in technical school and graduated as valedictorian of his class. He earned the highest scores in the history of the school on his exit exam, and had to retake the test in front of administrators to prove that he didn’t cheat. He earned an even higher score the second time. In 1971, Ted enlisted in the Air Force and focused on communications, spending time in Biloxi, Omaha, and Aviano, Italy. While in Aviano, he was commended for increasing base moral after he installed a radio system and speakers for the crew to listen to music. In 1976, he returned to Kokomo and took a job in research and development at Delco Electronics, remaining there until his retirement in 2005.
In the mid-80’s, Ted’s love of music collided with the internet and he found himself part of an online bulletin board for Jazz and Blues musicians. Reading a constant list of complaints about the speakers available at the time, he began experimenting with speaker prototypes. He sent them to musician friends around the country and they convinced him to go into business.
Weber Speakers was incorporated in 1996 by Ted and his son, T.A. In the years since, they’ve provided audio equipment for a long list of artists, including: Joe Walsh, Blondie, Metallica, Maroon 5, Eric Clapton, Pearl Jam, Zac Brown Band, Brooks and Dunn, Rascal Flatts, Taylor Swift, Kenny Chesney, Brad Paisley, and many others. The company started as a hobby by “Ted the Guru” is still operating in Kokomo, providing the world’s best musicians with a classic, vintage sound from precision-manufactured speakers.
✖