Douglass School in Kokomo is still standing, empty of students but full of traces and reminders of students and teachers in years gone by. The school also remains full in the memories of those of its students still living. 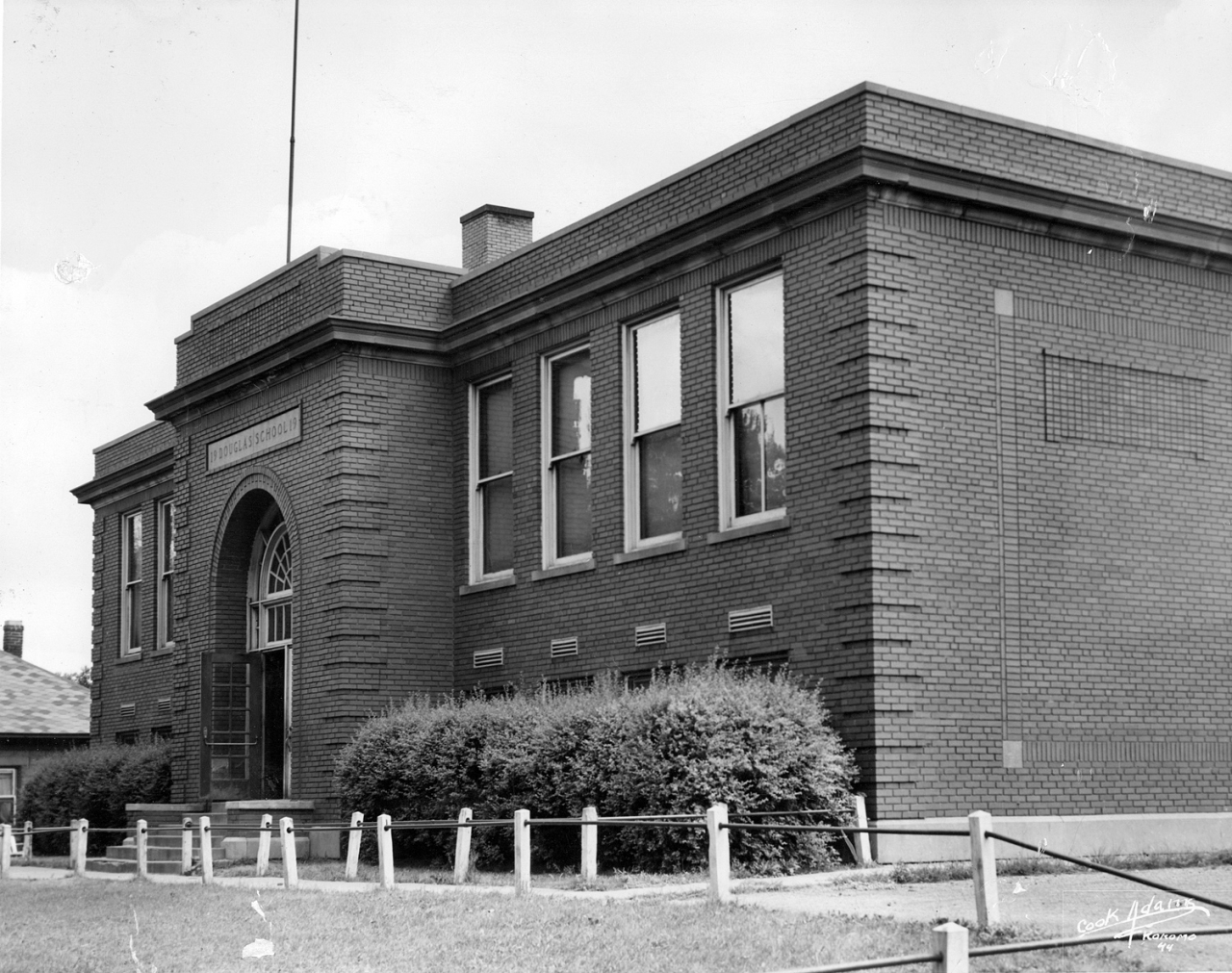 Douglass School, named after the great abolitionist, orator and writer, Frederick Douglass, was the city’s segregated school for African American students, during a time when segregation was legally mandated. It wasn’t the first such school in Kokomo (the first was built in 1872 on Lafountain near Havens Street) but it was the most successful.

The number of African American residents of Kokomo grew rapidly after the turn of the century. Following World War One, they petitioned the school board for a larger, better school building. Their advocacy led to the construction of Douglass School in 1919. The building included four classrooms, a community room, and a gymnasium.

Controversy came to the new school almost as soon as it was built. The district required that all African American students attend that school, regardless of where they lived in the community. Students who lived near the waterworks area and the plate glass plant had to walk all the way up to the north end, even in freezing winter weather, to get to class. Many students had to walk by other schools, designated for white students only, to get to Douglass. The Superintendent, C.V. Haworth, was adamant in his insistence on maintaining the separation, though, and it remained in effect until the state’s anti-segregation law was passed in 1949.

Douglass School nevertheless played a key role in the lives of its students and their families. It had an active parent’s organization, plenty of community support, and, beginning in 1926, it had Reverend H.A. Perry as its principal. Perry’s leadership in the school and the community shouldn’t be understated. He’s a member of the Howard County Hall of Legends largely because of his role in the establishment of the Carver Center, but his real legacy may be found in the lives of the students at Douglass School.

Desegregation came slowly and in fits and starts after the 1949 law went into effect, continuing at least into the 60’s. Douglass School was closed and then sold by the school district. Most recently it was used by a church group. Today it stands as a mute reminder of segregation and its lingering effects.